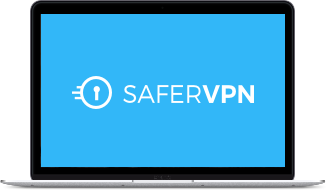 Instantly enjoy sleek and seamless VPN apps for Windows, Mac, iOS, Android, Chrome and Firefox, We've designed our apps with you in mind for a flawless experience. All it takes is a single tap or click and you can access an unrestricted, anonymous Internet in seconds! 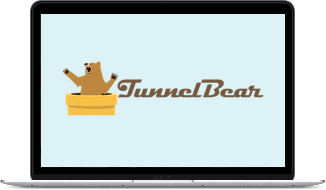 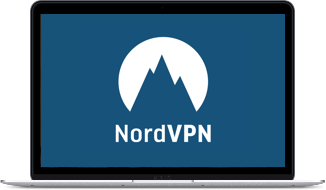 Friendly, capable and won't get in your way

Servers in over 190 countries

What is VPN and How dumb are you for not using one? A VPN explanation - What is VPN & How Does it Work?

The Virtual Private Network or VPN protects the private web and maintain the secrecy of a private network. VPN allows you to browse the web anonymously from any location - hence you can also access region-restricted web pages.

In recent times, the popularity of VPN as an internet connection is on hype because the operators can use multiple network resources even if they’re not physically on the same LAN (local area network). In addition, you need not replace your ISP.

How does VPN Works?

At first, when you connect to the internet, you’re connected with your Internet Service Provider (ISP) that passes all your internet traffic through ISP servers. This web traffic can also be viewed by your ISP.

In contrast, when you initiate VPN connection run by VPN servers or VPN providers, a secure connection will be established. This means that VPN creates secure “tunnel” between you and your internet destination. Furthermore, the established tunnel encrypts the data sent between you and website and Internet services, ensuring these data can’t be monitored rather it is secured and encrypted.

The highest form of security VPN offers is that it disguises your IP address. This means you’re untraceable. Tunnel under VPN process is as similar as keeping something in the strong box and sending it someone which cannot be visible until it’s decrypted.

Various security protocols have been developed as VPNs which are featuring distinctive securities and features. Most popular protocols are

Few of the best scenarios that justifies uses for VPNs

Ofcourse Privacy is the priority so what makes a VPN server the Best one to Opt?

Many web users often confuse between Proxy and VPN. Though both are different technologies but has a sole aim to protect user’s identities. A proxy server achieve two major functions; boosting performance and filtering requests. It works as a intermediate between one computer and another computer as a firewall servers.

As per the research, VPN is more likely to have 100% encryption and security than Proxy.